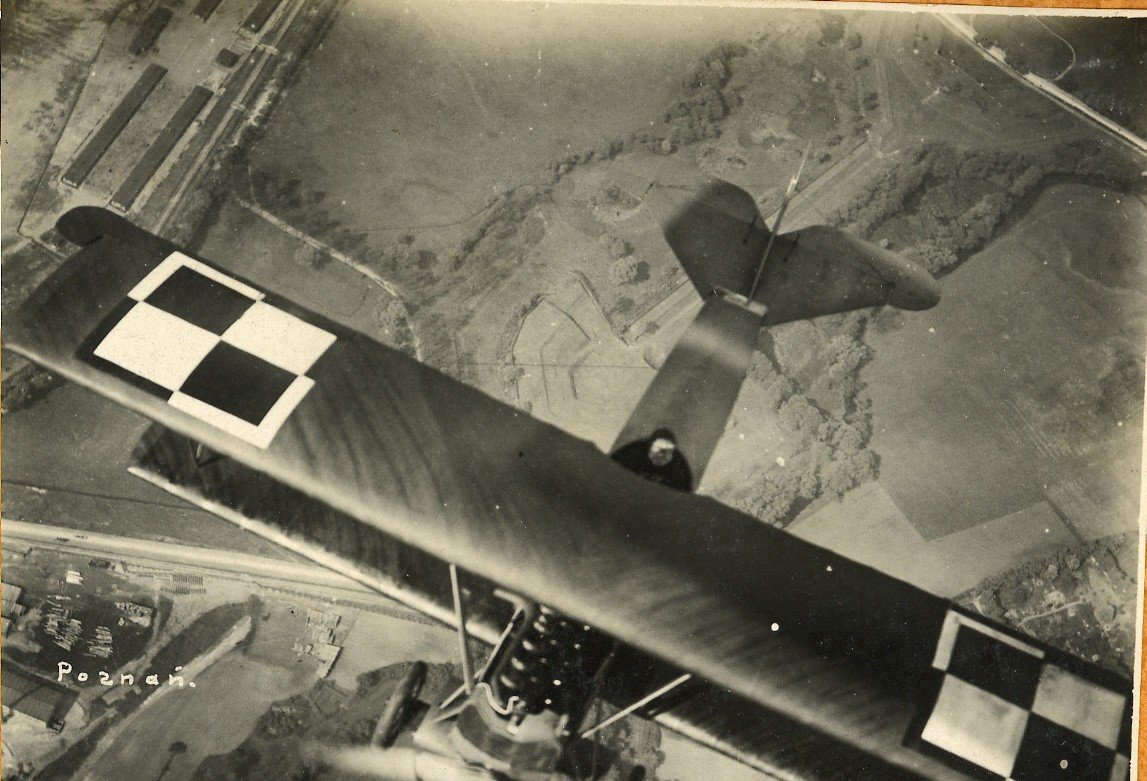 Mystery of the Starry Squadron | The director of the film sets off in search of the Grail of Polish cinematography – the lost film Gwiaździsta Eskadra. The script of the largest production of the Second Polish Republic was inspired by an aviation episode in the life of the famous filmmaker fighting in the Polish-Bolshevik war – Merian Cooper. On the way the director meets aviation enthusiasts, cinema historians, seekers of lost treasures, the Polish and American family of Merian Cooper, elderly people who remember not only this lost film, but also the atmosphere of magic that accompanied them when they went to the cinema as children. | documentary film in production | directed by Jan Borowiec | produced by Ubi leones and MX35.